Plot:
Doriana (Lina Romay) is rich and beautiful but has a terrible secret. A journalist (Monica Swinn) hears of her and decides to pay her a visit to find out what he truth about the rumors is. Doriana invites her to stay and tells her all about her insane twin sister and the bond the two of them share. 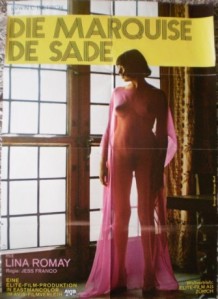