Plot:
Wilhelm Reich (Klaus Maria Brandauer) used to be a psychoanalyst who started studying orgones after leaving Germany for the USA. Orgones were supposed to be this cosmic life force. But the FDA gets wind of the whole thing and puts Reich on trial, convicting him of fraud and forbidding him to continue working and distributing his theories.

I am a huge fan of Antonin Svoboda’s first film – Spiele Leben – so I did expect a lot from this one, too. Maybe it was because of my high expectations, maybe not, but unfortunately I was bitterly disappointed and very much bored by the whole thing. 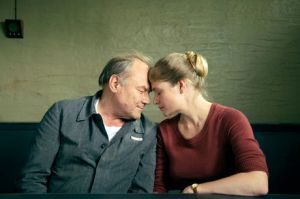 There were several issues I had with the movie, apart from the utter boredom I experienced during the entirety of the film. The biggest issue I had was that I just don’t see the great injustice that was done to Wilhelm Reich, like the movie would like the audience to see it. His “science” had no basis whatsoever and pointing that out and keeping him from making money with it, is exactly the FDA’s job. Did they go a bit far by burning all his “research”? Maybe. Did they have other issues? Hells yes. But really, keeping him from peddling crap to gullible people is not an act of evil and I couldn’t really go along with the whole “Reich is a persecuted genius” shtick. 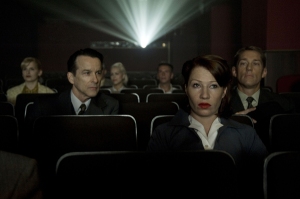 And then the plotting was basically non-existant. Instead of forming some kind of stringent story, the movie jumps around between vignettes and more or less randomly arranged scenes. I would have appreciated a little more coherence.

It is clear that a lot of money, thought and effort were put into the film. And the cast really was fantastic – especially Klaus Maria Brandauer. But unfortunately it really doesn’t come together. 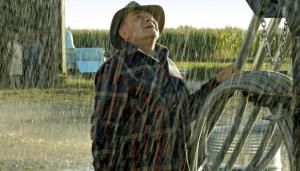 Summarising: I guess they can’t all be winners.