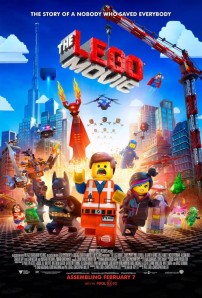 The Lego Movie follows the classic hero’s journey structure so there’s not much surprising in that – apart from the fact how far they actually take the story. That twist pretty much blew me away and I loved it.

But the plot is generally only there to enable all that meta-ing and the references. And it was beautiful. From Lord of the Rings to Wonder Woman, the way they incorporated the artefacts and even the criticism of the Lego company and their marketing – it was great. And hilarious. 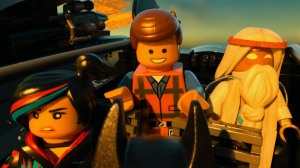 I also loved their Batman version. His song had me almost dying from laughter. And he was voiced by Will Arnett, making some of my dreams come true. But the voice cast was generally great. And they obviously had a lot of fun with it, too.

Every once in a while, though, the fun becomes a bit empty, as if the jokes were there first and they tried everything to include it in the film and not the other way round. That meant that some things just seem to be there to be there and could have done with a little more ties to the rest of the story. But usually those jokes are rather good, which makes up for that lack. 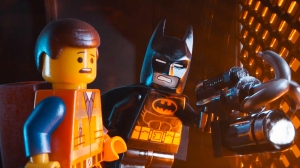 Summarizing: Everything is awesome.