Plot:
Arthur Bishop (Jason Statham) is a contract killer, the best there is. Even when his next assignment is his mentor and best friend Harry (Donald Sutherland), he only waits to see the evidence that Harry is guilty until he kills him. Yet, afterwards he takes on Harry’s son Steve (Ben Foster) as an apprentice, despite all his doubts about Steve as a person and social proximity in general, and teaches him everything he knows.

I completely missed that a sequel to this film was coming, so when I saw the posters for that, I was all excited and decided that I really needed to re-watch the first film – and then I missed the sequel because they didn’t show it at decent times in the original version and how can I watch a film with the Stat without hearing his voice? Does not work. In any case, watching The Mechanic a second time is as entertaining as watching it the first time, which is to say: very. 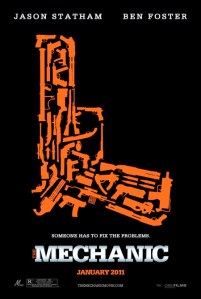 At some point in my life I will write extensively about the films where it’s the proper thing to do to build your own strict honor codex and adhere even more strictly to it and how all of that ties in with masculinity, homosocial ties and and homoerotic tensions. And when I do, Statham’s oeuvre will be at the center of my thesis, and with it The Mechanic.

It’s a beautiful specimen of a particular kind of action film and in this case, it can actually be used to look at homosocial connections in more detail: we have the fatherly Harry who is at once best friend, father and victim of Arthur who finds himself competing with Steve for Harry’s attention against his will. And then Arthur pretty much takes over the position of Steve’s father after Harry dies, which is yet another layer to a very complex relationship arrangement. 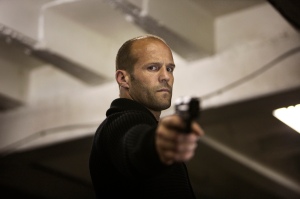 But as much as I think can be made of these films from an analytical perspective, I do enjoy a lot of them simply as action movies – and The Mechanic is one of them. It’s well-paced, the heists and fights are nicely choreographed, the performances are decent enough (and in Ben Foster’s case actually good) and the entire thing simply looks good (the cinematography, the sets, Statham).

The plot may not be much to write home about and the absence of women and people of color is worrying, but altogether, The Mechanic delivers what it promises: a cool action film full of toxic masculinity, but not limited to it. 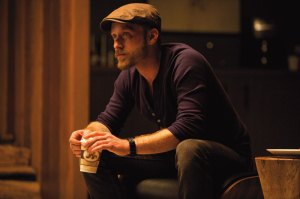 Summarizing: In the right mindset this is all kinds of fun.